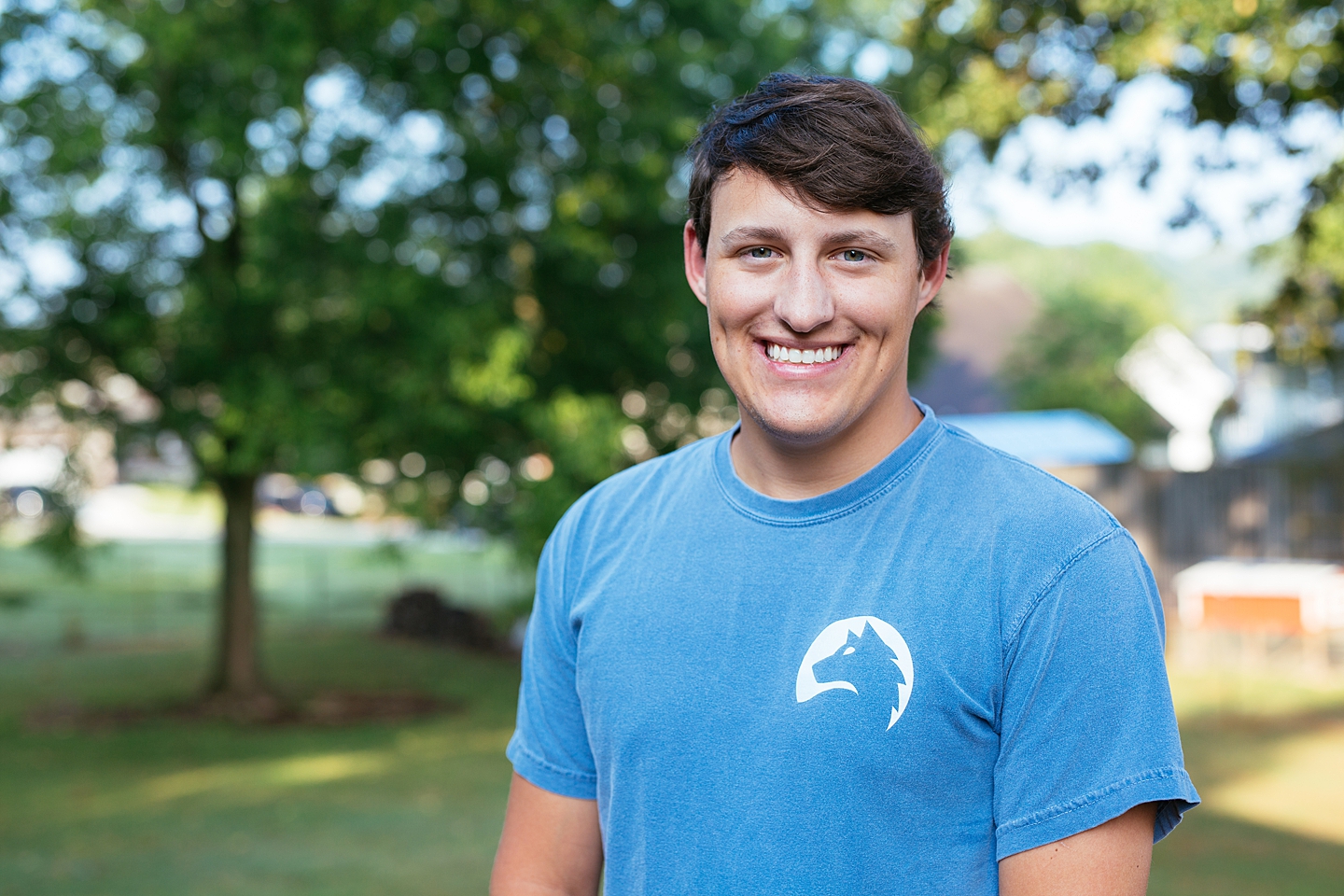 The big idea behind Howl:

Howl is the brainchild of Ash Perry from Lookout Mountain, Tennessee. Ash, when a high school senior at Chattanooga Christian School, thought up the company when he one day jokingly said he would drop out of school if he ever came up with an idea he considered to be "genius." After talking with a few of his friends and family members, he landed on the idea of a company that would cater to all services and odd jobs in the local Lookout Mountain Community; thus, Howl Services was born. Ash emphasizes his humor on the word “genius” and is a current sophomore at Samford University studying finance and entrepreneurship.

Ash came up with the idea of Howl Services after both him and his peers had frustrations of not being able to find consistent work that would fit their busy schedules. Ash and his friends had tried using other service apps, but could not find enough volume in the local area to fulfill their needs. The idea of Howl is to create steady work for high school and college students like Ash, while also building personal relationships between the customer and contractors. On top of everything, though, Ash wishes for Howl to bridge between the amazing citizens of Lookout by constructing a place where a short transaction can lead to lifelong relationships.

Ash believes that he has created a user friendly website for a wide range of ages. Because Howl is a local business, he has put his cellphone number on the site in an effort to help the community as quickly and efficiently as possible. He invites anyone to text him with questions, thoughts, suggestions, or anything else, as helping the Lookout Mountain area is his top priority. Ash hopes you receive trustable services that our community can count on. As always, if you need a service, give a howl!

The name, "Howl" was chosen because Ash wanted to connect the name back to the first location on Lookout Mountain, TN in some way as he had plans of expanding from the beginning. While Ash's house is in Tennessee, his driveway and mailbox are located in Georgia. In fact, there are only two houses, including his, on his street that are located in Tennessee. With a mountain divided by state borders, Ash is constantly working on the Georgia side known as "Fairyland". In Fairyland, the streets are named after fairy tales like Princess, Wood Nymph, and more! At the entrance to the Fairyland there is a metal carving of Little Red Riding Hood and the wolf which is the icon for Fairyland. When Ash started the business, he created a list of potential names and "Howl" was on the list. The list consisted of random one word names as he thought that was trending at the time just like the app "Acorn". With further contemplation, Ash saw that "Howl" could fit perfectly. So his clients are completely confused, he added the word "services' ' and a catchy slogan, "Any Task, Just Ask", so people who would understand it is an "odd" job company. The word "Howl" is short, connects back to his first location, and can be used to tell his clients to "howl" for help.

Ash started Howl with a mission in giving back to the community. He believes that we are blessed to bless others. The communities in which Howl are located have been very kind and accepting of this new business. To show his gratitude, Ash is giving back to local schools and organizations. Our current partners can be found here.

I would like to thank everybody who contributed to the design and model of Howl, especially the friends and family who sat through countless hours of listening to my ideas and providing input. I would also like to thank each of the members and providers for helping make Howl possible. I am very thankful for all of you and your support as I enter into the world with my entrepreneurial dreams.

Join the team
Become part of the Howl Services team.

Enjoy a job where you can set your own hours.